Bective Abbey on the banks of the River Boyne was a Cistercian abbey founded in 1147 by Murchard O’Melaghlin, King of Meath as a 'daughter house' of Mellifont Abbey.

It was an abbey of importance as the Abbot was a spiritual lord and sat in the Parliament of the Pale.

In 1195 the headless body of Hugh de Lacy (the Anglo-Norman Lord of Meath who built Trim Castle) was reinterred at the Abbey, his head going to St. Thomas’ Abbey, Dublin (the head and body were later reunited and reinterred in St. Thomas’ in Dublin).

The community at Bective Abbey were Anglo-Norman. In 1386 men of Irish birth were effectively barred from entering the monastery. The cloister (a covered walkway for contemplation and prayer) and the domestic buildings where the monks lived and worked were rebuilt on a smaller scale in the 15th century. Two sections of this cloister walkway survive. 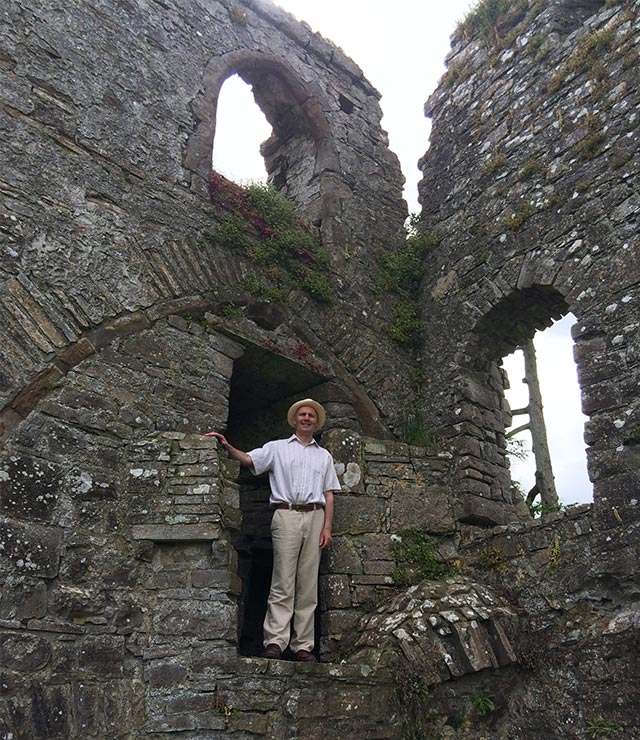 A large defensive tower was built above the south range of the abbey in the 15th century, a reflection of troubled times in the English Pale.

After Bective Abbey and it’s 1600 acres of land was confiscated in 1536, as part-of the campaign by Henry VIII to control the wealth and power of the church, the complex was converted into a great mansion with the insertion new fireplaces, chimneys and large stone windows.

Together with nearby Trim Castle, Bective Abbey was used as a location during the shooting of Mel Gibson’s 1995 historical action-drama movie Braveheart, the Cloister was used for the scene with the Princess and her maid.

“When I say this is the best tour I’ve been on, I mean it and I’ve been on safaris, Harley excursions, and been on trips around the world. If you go to Ireland you have to try and get Michael to show you around if he is available! You will definitely have the best tourist guide in Ireland” 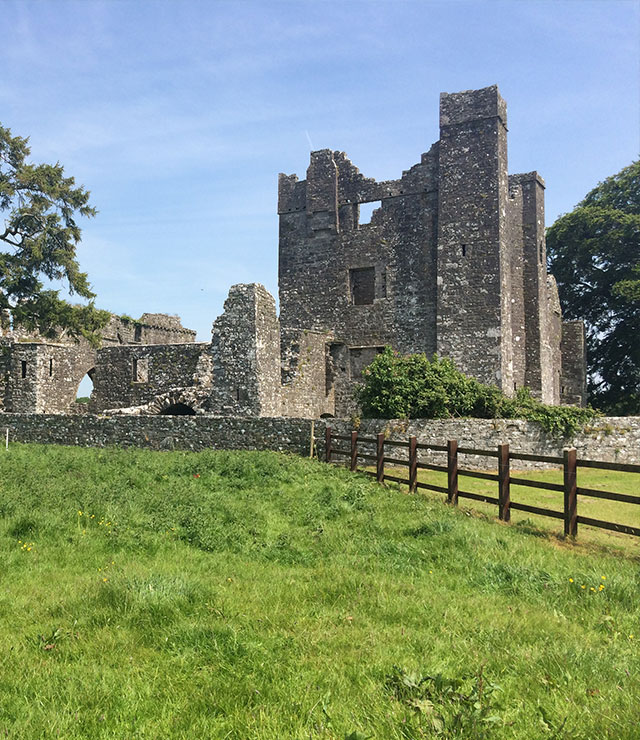